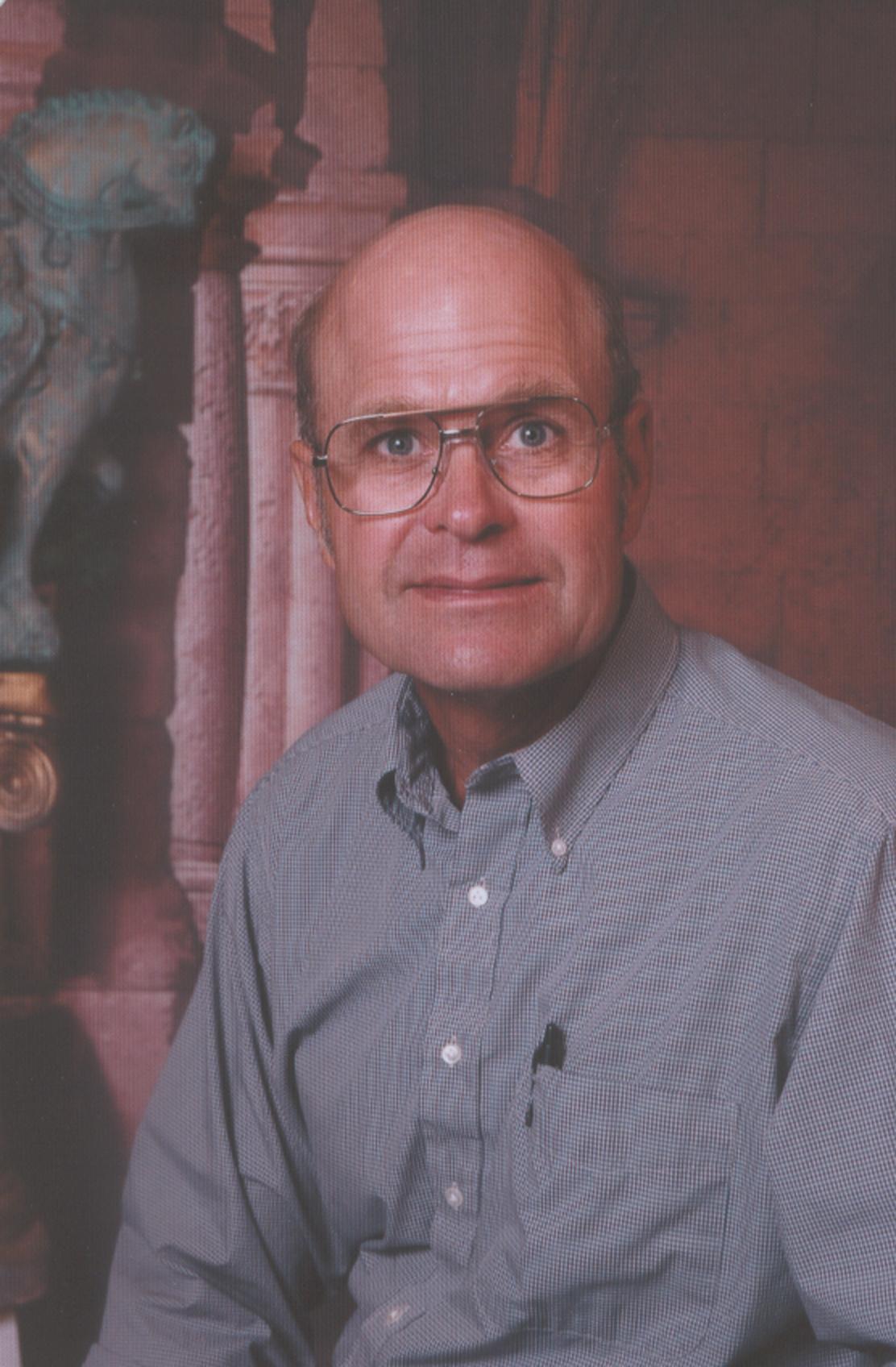 The Department of Agricultural Economics is pleased to present the 2006 Distinguished Alumni Award to Richard Porter. This award is given to an alumus who has demonstrated significant professional achievement related to agricultural economics or agribusiness.

Richard Porter is an agricultural producer from Reading, Kansas. His education began with a bachelor’s degree in chemical engineering from K-State in 1972. He then pursued a law degree at Southern Methodist University in Dallas, Texas. While in law school Rich worked in the EPA enforcement division. Upon completion of law school in 1975, he was employed by Bethlehem Steel in air pollution control for four years. Rich returned to Kansas and for the past 28 years has farmed and raised cattle near Emporia. Rich began his master’s degree at K-State as part of the inaugural class of the Department of Agricultural Economics’ Master in Agribusiness program in 1998. During his degree program his thesis was on economies of scale in finishing cattle. He now runs 8,000 head which are received as 300 lb. calves and sold as finished cattle. Rich also farms 2,300 acres of corn and soybeans.

With a strong commitment to being a life-long learner, Rich has pursued many other educational and professional opportunities including the Department of Agricultural Economics’ MAST program, serving on the Kansas Livestock Association board of directors and the Board of Technical Professions. He was a licensed instrument pilot and flight instructor. Currently Rich serves on the board of the Risk Management Education Center. Rich’s wife of 32 years, Sarah, is a systems programmer. They have three children, Ryan and Eric have graduate degrees in computer science and work in Silicon Valley, and Ruth is starting physical therapy school. In his spare time Rich enjoys following the national economic trends and has been pleasantly surprised the economy has not crashed!