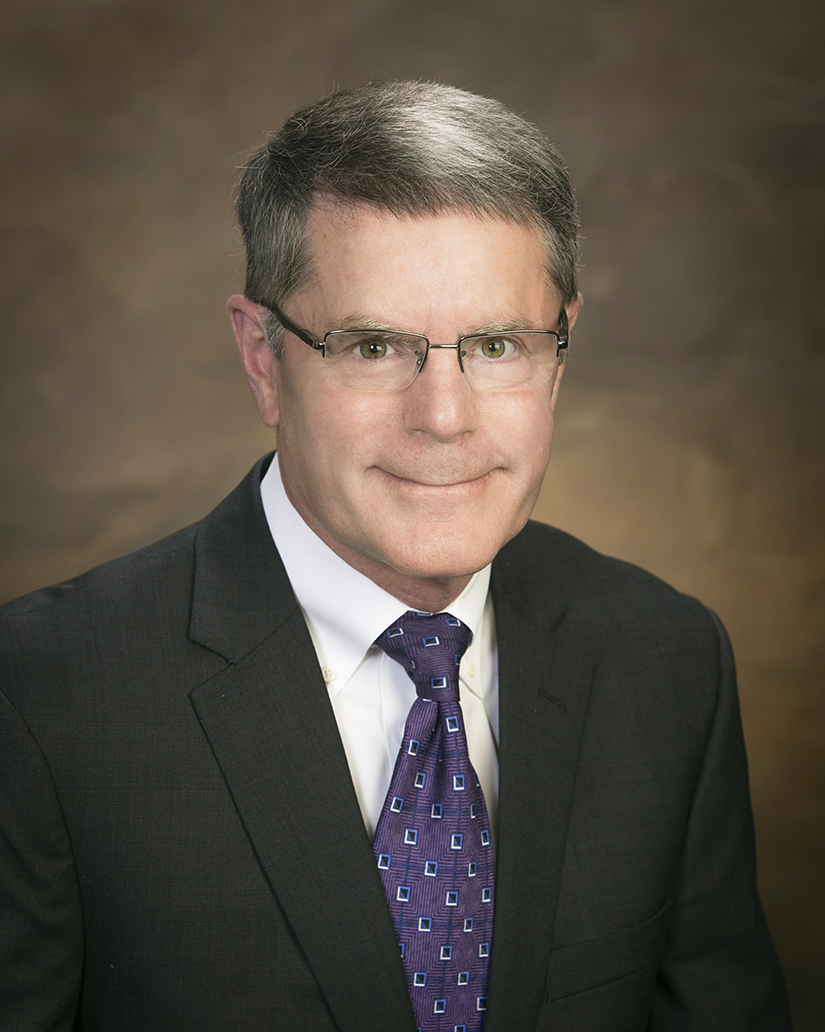 Frazier has been a part of the National Cattlemen’s Beef Association for over 34 years. During that time Frazier lead initiatives to curb declines in demand for beef in the mid-90s, and led efforts to institute policies to protect the beef industry. Frazier also was instrumental in coordinating the beef industry response to cases of bovine spongiform encephalopathy.

Frazier previously served as Chief Operating Officer, for NCBA. Prior to working at NCBA, Kendal was the Vice President of Communications for the former National Cattlemen’s Association (NCA). Frazier was raised on a diversified livestock and grain operation in southern Kansas and has extensive professional experience in agriculture and in the beef industry. His background includes work as a radio and television farm broadcaster at WIBW Radio/TV in Topeka, Kansas. Before joining NCA, he served as Communications Director for the Kansas Livestock Association. He has extensive experience in agricultural communications.

Recently, the National Agri-Marketing Association named Frazier as its inaugural Ag Association Leader of the year.

Kendal believes the beef industry remains very strong at this time with record supplies of beef being produced. He also notes the NCBA has positioned itself well in national policy matters through strong representation in Washington, D.C.